Please enter the name and email details so that we can send your friend a link to the online tribute. No names or addresses will be collected by using this service.

Your email has been sent.

To share your memory on the wall of Robert Harvey, sign in using one of the following options:

Your condolence has been submitted for approval. There may be a delay before posting.

Learn the benefits of ordering with us

Your email has been sent.

There may be a delay while processing. Please do not click the back button or refresh while a payment is processing.

Your donation has been processed successfully

A receipt has been emailed to the address provided. A receipt may also be printed.

Learn the benefits of ordering with us

Robert attended Roosevelt High School where he was very active in ROTC and known as the “gentle giant”. He graduated in 1985, and soon after, enlisted into the United States Army at the age of 18. During his tenure, he was stationed in Germany for 5 years. While in Germany, he was deployed to Saudia Arabia to serve in Desert Storm alongside his fellow soldiers. God blessed him to return back home to Germany, and reunite with his family. Later, he relocated to Virginia where he was honorably discharged as an E4 Specialist. His 10 years of service earned him recognition in the San Antonio Express News. He is survived by his wife of 33 years, Lois Marie Harvey, sons Andre Harvey and John Harvey, parents-John Robert Lee Harvey, and Shirley Ann Harvey, siblings-Dina, John, Sean (Shawanna), Kim (Robert G.), Lisa (Clarence), Cami (Virgil), Franchasca, Christopher, and Victoria, all from San Antonio, Texas.
Read Less

To send flowers to the family or plant a tree in memory of Robert Edward Harvey, please visit our Heartfelt Sympathies Store.

We have provided a digital copy (PDF) of the Memorial Program that we supply at the time of the service. To Download this file please click the filename below.

Provide comfort for the family with a meaningful gesture of sympathy.

Show you care by sending Flowers

We encourage you to share your most beloved memories of Robert here, so that the family and other loved ones can always see it. You can upload cherished photographs, or share your favorite stories, and can even comment on those shared by others.

Posted Apr 16, 2021 at 10:27am
Robert it is so hard to say good bye. I have many sleepless nights thinking about your last day here. It would be selfish of me to say I wish you were still here. God has given you a new body. Please be the guardian angel I will need during troubled times. I will always love you and carry your memory every day of my life. Love you always, Fran #number8 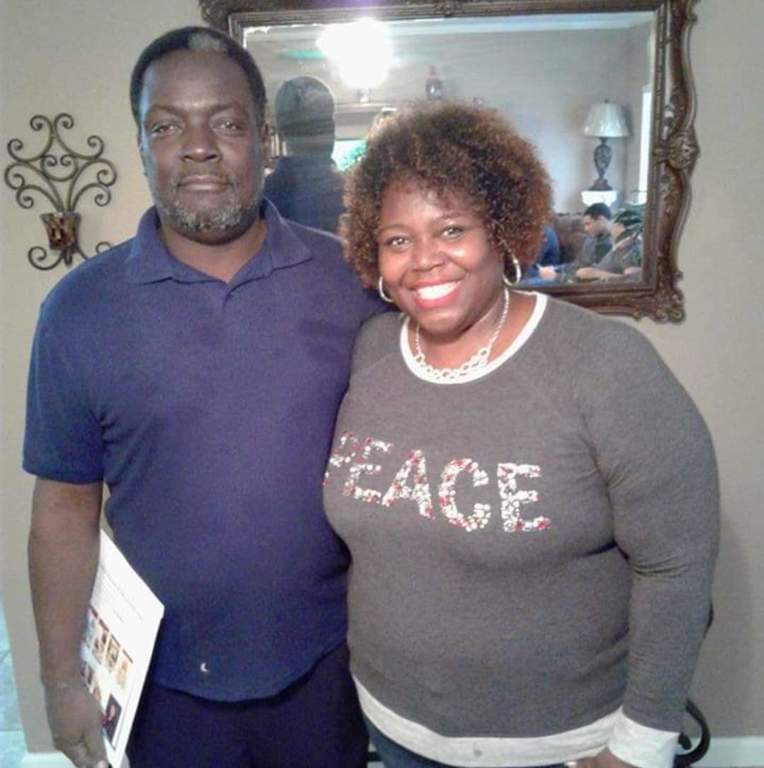 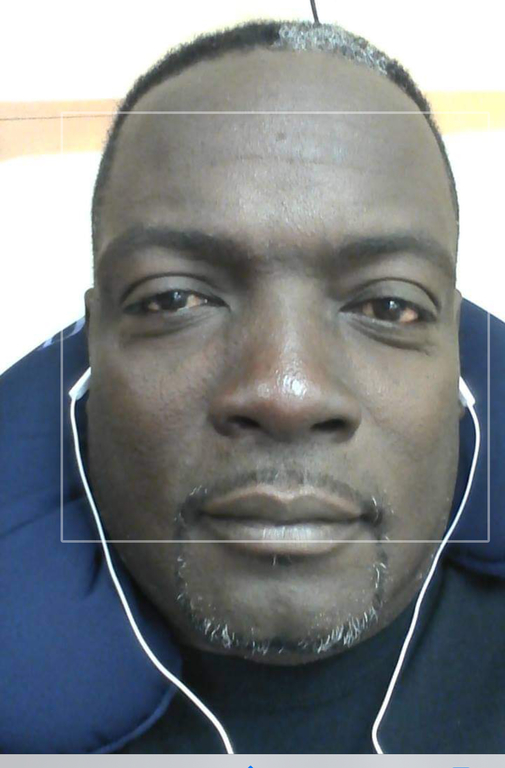 My sincere condolences to you Cami- the loss of a brother is a hard one. I am certain he is with our Lord since he served him so well. You and your family remain in my thoughts and prayers. May he RIP.
SM

Posted Apr 15, 2021 at 09:15pm
Dear Cami,
I was deeply saddened to hear about the death of your brother Robert. I cannot imagine how difficult this must be for you and your family. But know that you and your family are being lifted up in prayer. My deepest condolences. Saundra McGowan

Posted Apr 15, 2021 at 04:23pm
Thinking of you and your family during this time. May God continue to comfort you and keep you in His perfect peace. Our prayers are with you.

Posted Apr 15, 2021 at 03:50pm
Sean, our thoughts and prayers are with you and your family during this difficult time.

Flowers were purchased for the family of Robert Harvey. Send Flowers 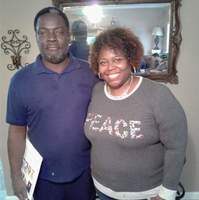 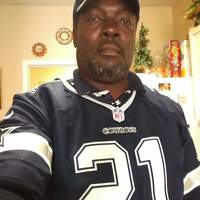 Sometimes extenuating circumstances make it difficult to attend a service. Memorial webcasting gives family and friends the opportunity to view a service live, online, from anywhere.

This event may be open-casket and the livestream may contain views of the deceased.

Connect with families at their time of loss.

By subscribing to email updates, you will receive two daily updates containing all new stories, photos, condolences, and more. You will also receive a one-time email, one week prior to the anniversary of death. The email will only serve as a reminder should you choose to connect with the family at what will no doubt be a difficult time.

Please select your relationship to the deceased and add your email address before submitting.

The following fields are required.

You have successfully been subscribed to email updates.

You should begin receiving updates within 12 hours. There will be instructions in the e-mail should you wish to unsubscribe, change your e-mail address, or otherwise configure your experience.

Texas residents may get additional information at