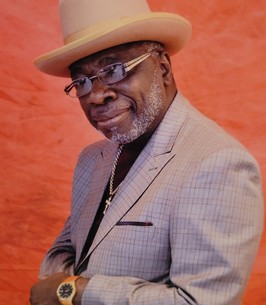 Jerry Lynn Davis was born October 21, 1953 to Olden Doug Jackson and Eva Mae Davis in Minden, Louisiana. At the age of five, Jerry was raised by his stepfather Willie D. Rowe Sr. who became his father, a man who loved him, taught him, and gave him life skills. He received his formal education attending Webster High School located in Minden and graduating, May 25, 1971. Upon graduation, Jerry had a desire to serve his country and joined the United States Navy.

All rights reserved. This obituary is also archived at obittree.com